When we think of rape, we often conjure tales of strangers dragging women into bushes past midnight, ripping their clothes and stealing their dignity, like an SVU episode. The difficult truth is that rape is much more banal than that. It’s a partner forcing the other into sex, it’s having sex with someone who can’t consent, it’s so many things. And that isn’t even mentioning assault, catcalling, groping or forcible touching.
I asked the women in my extended network to share some of their #metoo stories anonymously, to illustrate this. Before you ask what this has to do with my project, understand that sense of place is psychological as much as it is physical. These are stories from women across the U.S. whose basic sense of peace, safety and place has been attacked. And my proximity to them moved me to share.
Warning: this will be a long and painful read, but I urge you to take time and read each story. Pay attention not just to the action, but the perceived ownership of female bodies that these assailants have. We shouldn’t need all the gruesome details in order to believe people at their word. But nevertheless, here we are.​​​​​​​ 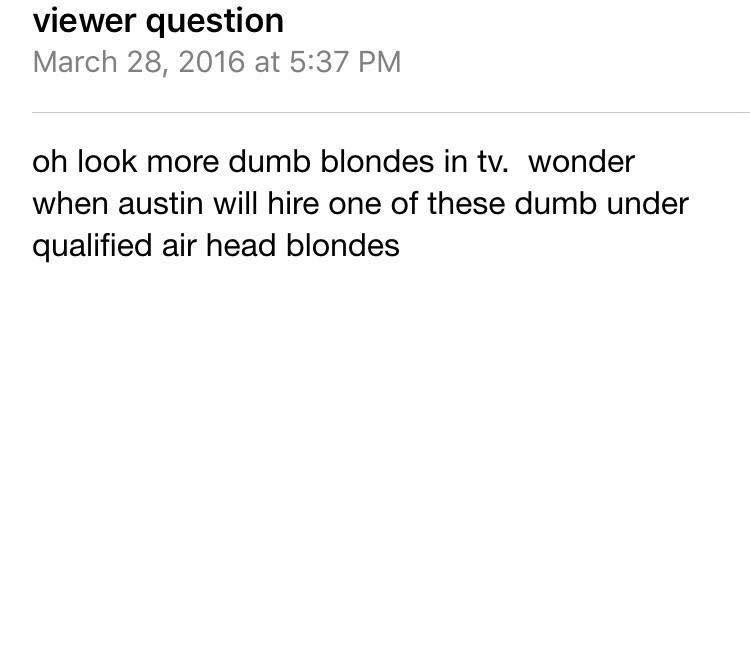 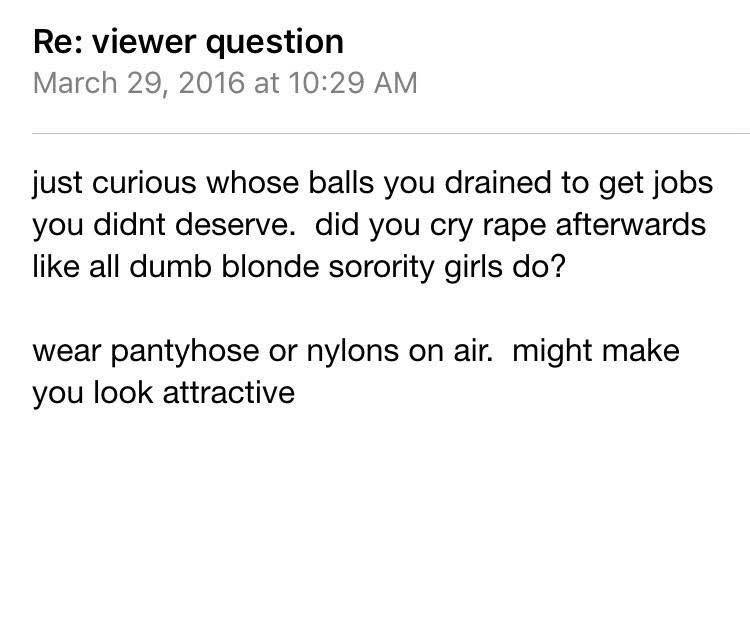 Deborah H.
↑Back to Top