I made it a point to not interview many friends for this project, this opportunity was too good to pass up. The strongest memory I have of us together was in high school when we were thespians. The lights were hot on stage, I had just exited stage left and he had a pivotal monologue coming. He entered stage right. I remember hearing nothing. The other characters in this trial scene froze as Shane struggled to remember his diatribe about social responsibility and unity.  Minutes passed and still nothing. That moment felt like years passed in only a few minutes. Now, ten years have actually passed and he has his words peppered with new experiences. For closure’s sake, I needed to hear them.

"Ph.D.s are no different than people who haven't graduated high school. They have the same idiosyncrasies and the same issues as everybody else. Academia is not the bastion of good morals and intellectual rigor. It's just another kind of business."

On growing up in Florida
"Since it's Florida, and it perpetually feels like Satan's asshole, it’s humid and uncomfortable. I always felt like I was stuck on some kind of summer camp from hell.
Florida is interesting because it's more diverse than people give it credit for, especially South Florida. But I wouldn't necessarily have known that as a child based on the kind of community I grew up in and the way in which the education system corralled middle-class, semi-intelligent people into certain groups away from their communities.
And so when I look back at what it means to be a Floridian, and what it means to be South-Floridian, I can't help but feel a sense of loss about the kind of cultures that I was not exposed to that I should have been thinking about. It’s easy to fall into the trap of limiting yourself to what you know or what you're comfortable with."
On having a cop for a father
"When you have such a stalwart defender of what is absolute good and absolute evil in your life, based on this very fluid system, it makes it almost easier to see the cracks in that system. You start to see very early on the ways in which those philosophies or those morals did not hold up over time.
If someone smokes marijuana, drinks alcohol or takes pain medication that doesn't make them bad people. Seeing the law over time adjust itself in order to accommodate these different viewpoints— it was very illuminating for me because of my father. Despite the fact that it's legal in many places, it is still illegal where he lives. And so it still colors the way he thinks about it. And so for him, despite the fact that it's legal, it's still morally wrong. Seeing the gymnastics of what is legally right versus what's morally wrong versus what's socially right versus what's morally reprehensible— it's just easy to see the cracks.
I was able to see it in my daily life, the inadequacies of law. It allowed me to see how the law was actually being used to hurt people and how different forms of power within the system reappropriated the language of the law in order to hurt different communities or different people." 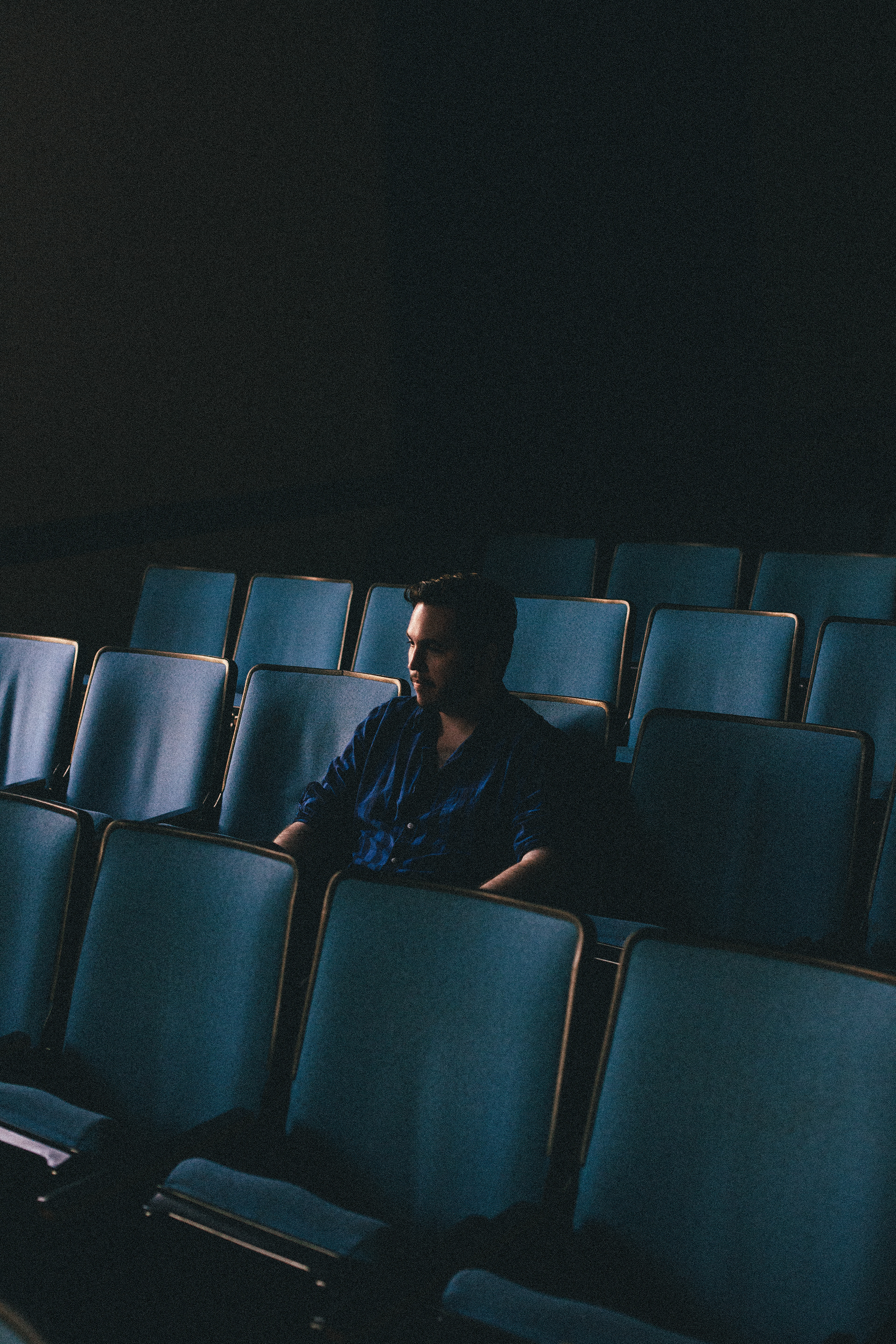 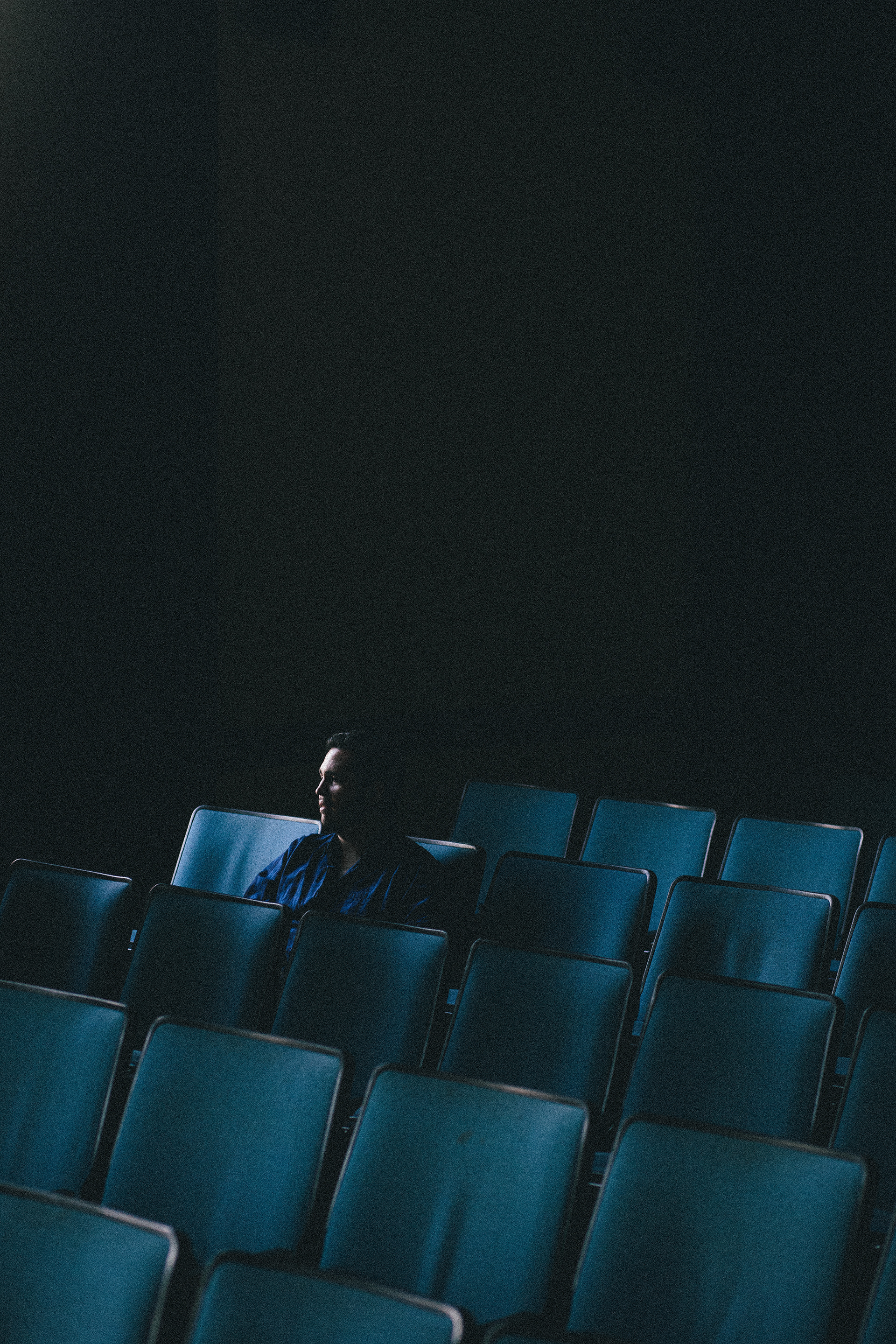 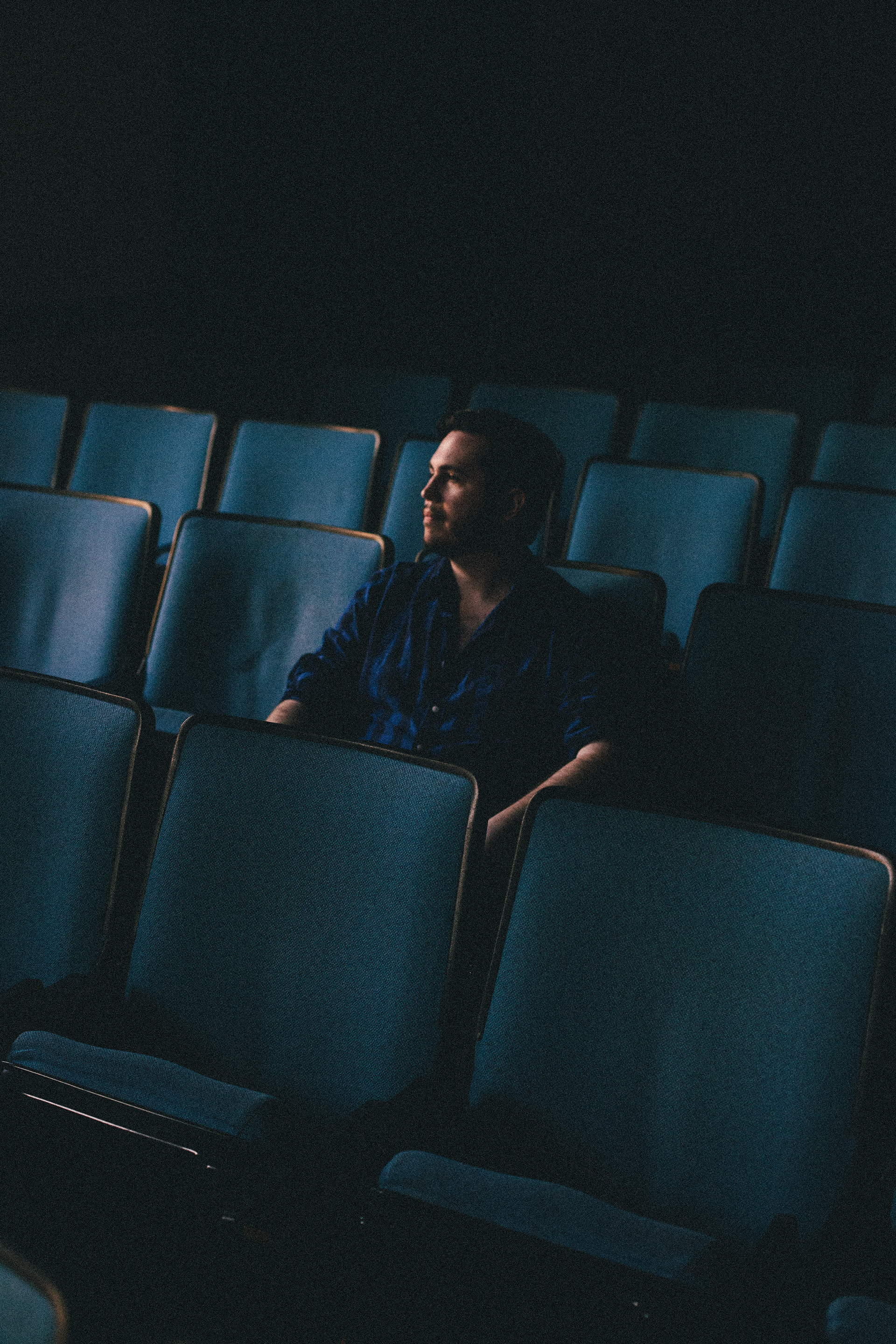 On higher education
"I think school needs to not be fetishized as a bastion for the best and the brightest because it helps create more barriers between people. People ask, “Did you go to school?” Then it’s “Where did you go to school? What kind of school did you go to? What did you study at that school?” Then on top of that, you can go to the best schools in the world, but if you study, you [know], art history, there are still hierarchies that are being created within these structures.
Not everybody has to go to college. I think everybody should go to college, but the narrative that we use to get people to go to college, and then to justify spending that much money, is to become good productive members of society? (laughs) Sometimes I wonder if the product they're getting at the end of the day is debt, which just then teaches them how [to] it could be American. What is it to be American?(laughs) Well, it is to spend money, to have debt, to manage that debt, to be, you know, encumbered by a sense of financial obligation— weighed down by that finance for the rest of your life."
On identity
"I have always identified with Alice from Alice in Wonderland because I feel like, especially the older I get, the younger I feel in terms of the way I defined my relationships with other people. The things that I seem to value, a lot of people, I think, find naive or strange or childlike.  When I want to appeal to a sense of self-achievement or a sense of intellectual curiosity or fulfillment or art, people tend to say to me, "Yeah that's all well and good, but how are you saving for retirement?" I feel like I'm talking to trees or I'm talking to like weird nightmare creatures in this increasingly bizarro hellscape in which the things I value don't change but the world around me does."

On anti-intellectualism
"Yes, anti-intellectualism is a problem, but I study a world that's 2,000 years removed from this one, and it was a problem then as well as now. Whenever the Romans had a famine or a difficult time they'd kick all of the Greek philosophers out of the city. Or if times were really bad they might bury someone alive. (laughs)
You know, blaming, it's very— it's very attractive.
So it's very easy to point to someone who studies, someone who writes books, someone who has a degree and say that those skills are not transferable to the real world and that they are trying to confuse or muck up something that's much simpler than they make it out to be."
On talking down to others
"One of the problems we have in this country, when talking about politics or talking about morals or talking about history, is that people who feel that they're in the moral right tend to speak to people on the other side of those issues as if they were stupid. And whether or not that's true, it's not particularly helpful (laughs).
So academics, however, are guilty of speaking in a way or in a manner that is not conducive to general discourse.
So I think the onus is also on the intellectual not to make what they're doing out to be some sort of alchemy. We're not turning young minds into gold here, we're— we're just nerds who like reading or studying things and then trying to impart that to other people. And if we approach that in a way that makes it seem as though it's special knowledge, or knowledge that is gated off from the majority of people, then most people are going to naturally distrust where that knowledge comes from because it's impenetrable."

On accessibility
"I still believe that everybody should be as educated as possible. It's my hope that one day everybody will have access to free education, to be as educated as they want to be. The old trope that college is about personal enrichment, being better people— it's trite, but it's also true.
That's not to say that education is required to be good people, it's just another tool in your arsenal on whatever your journey is.
The more people that can be exposed to the academic process, I think, the better for their sakes and for the sake of people who don't value what happens in these walls. Because the things that academics talk about, they have very real and long-lasting repercussions in what people derisively call ‘the real world,’ detached from our ivory towers. The more people involved in the process, the more voices that can be added to the algorithm that is the academic process, the better the results will be for everyone."

Arlin W.
↑Back to Top