Jor picked me up after an ill-advised attempt to walk until I found my first meal of the day. It was past noon and I was hell-bent on being productive so I skipped breakfast. When I finally left, my hope was that I could run into some new potential subjects or at least get a better feel for the city, but 90+ degree temperature has a way of derailing that. So I called an Uber, Jor appeared, opened the door, smiled and we did the normal dance of where you from, what're you doing in town? He saw my camera, we did the secret photographer handshake (not real) and then he told me what it's like to be the only Columbian in a city dominated by Mexican culture. 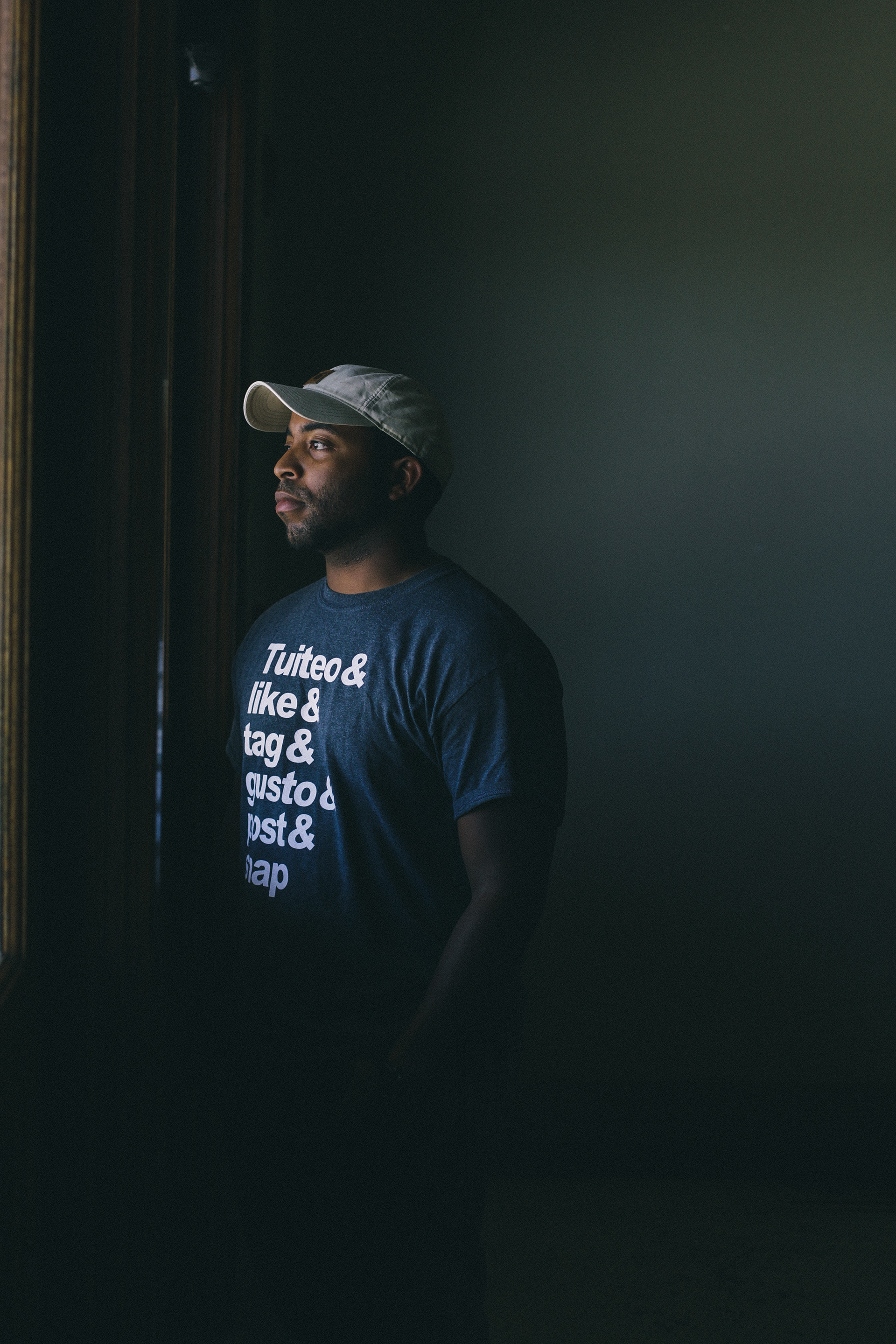 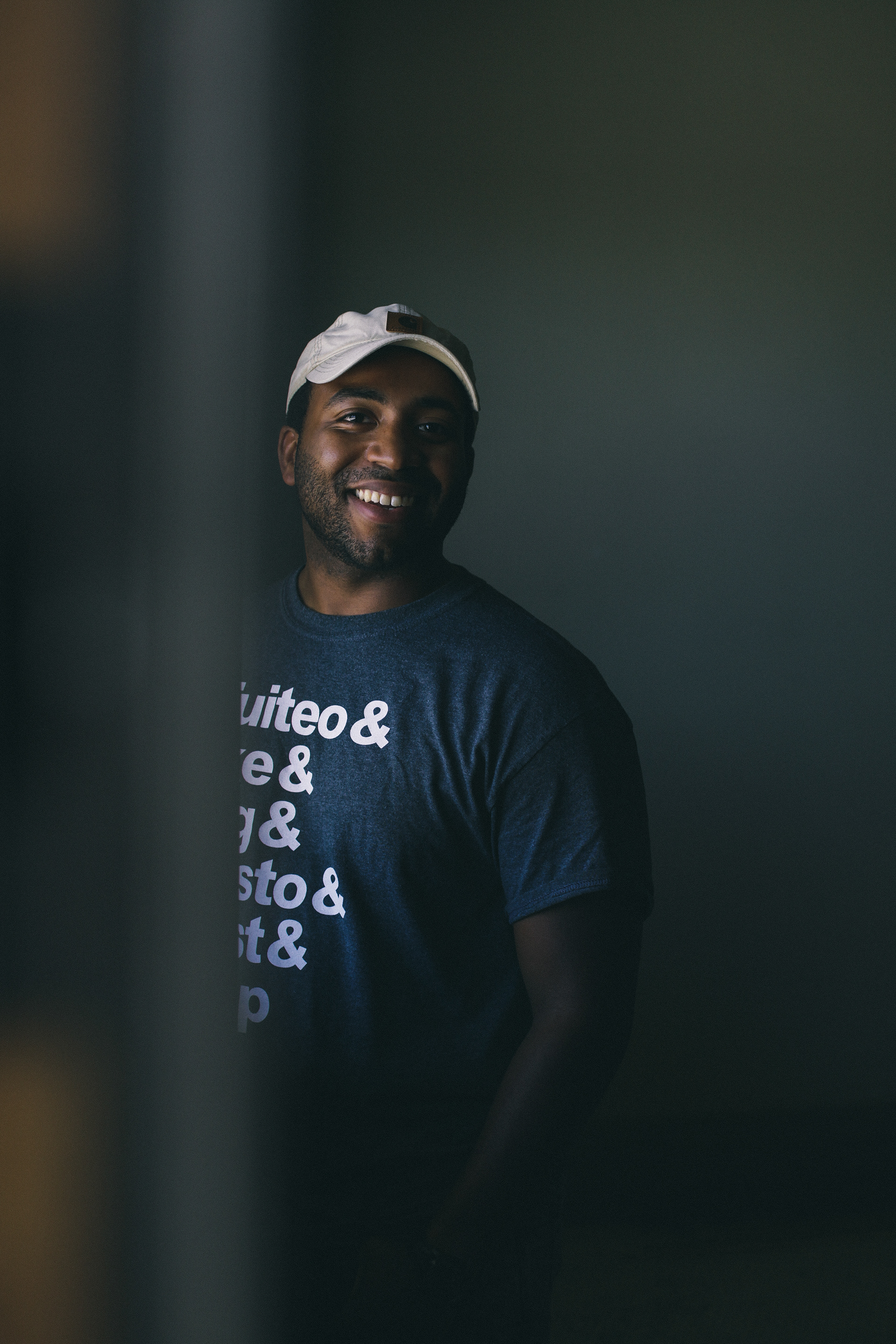 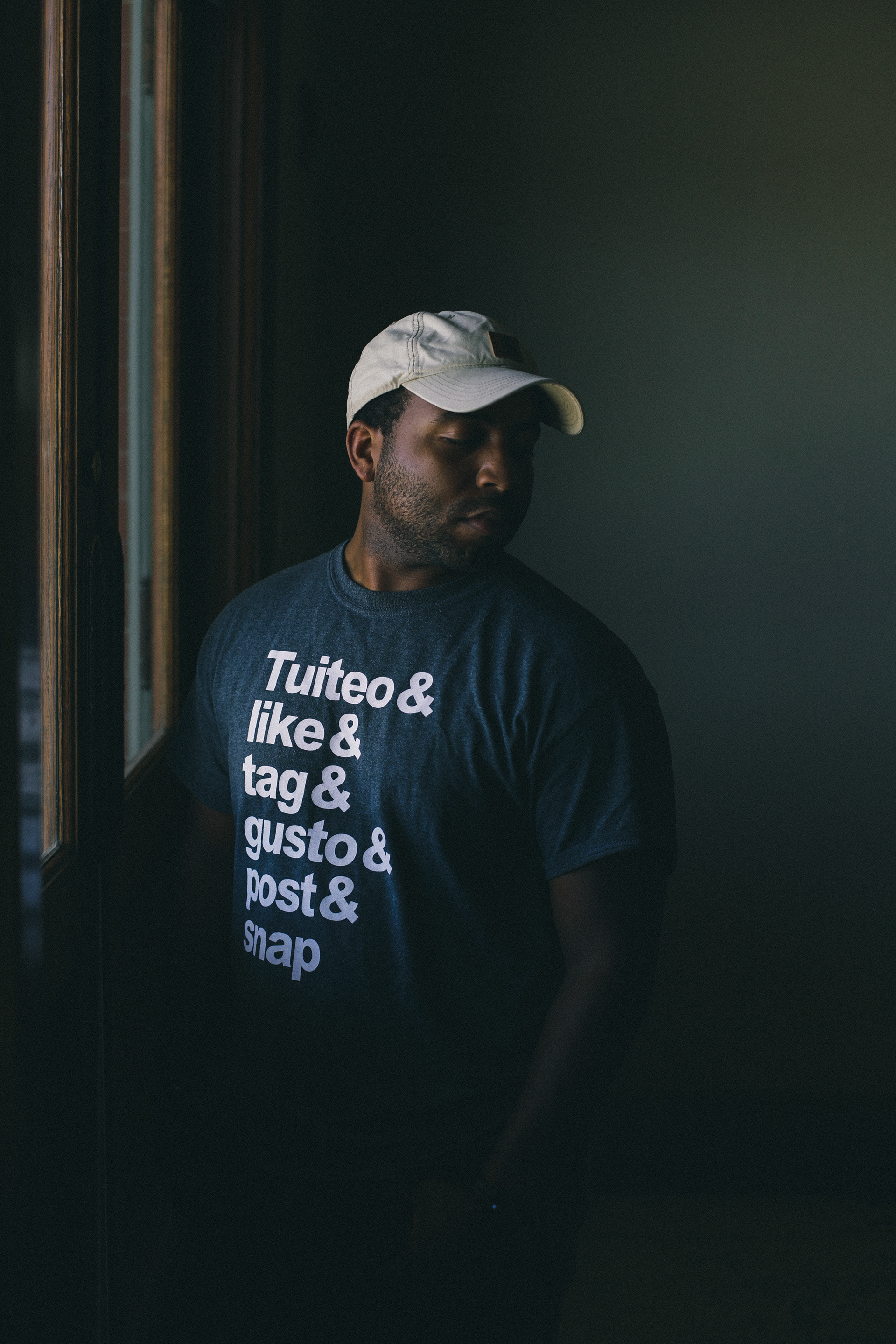 "That first day was definitely a culture shock."

On identity
"Whenever people here find out that I'm like Colombian, they're just like "OH! We thought you were black!" And I mean, I am black. But they are surprised that I speak Spanish, and then they say, "you're Colombian what are you doing here? There's not anything here for you."
And they are right. In all the cities that I've lived in, there have always been Colombian restaurants or a nice amount of Colombian people that you can vibe with. Like if you want to go dance some salsa or merengue or something. There's none of that here. So it's kind of hard adjusting to that and kind of being away from my culture. It is a little difficult. But it's manageable."
On El Paso
I find that people are more generous and more welcoming here. They want to see change for the better. They love the growth. They love the construction that's going on because of what it means for the city. Being a part of that growth is actually kind of a cool especially for me after being in big cities (NYC, Austin) that are already established. You go to a city like this that's becoming or trying to something and it's pretty cool to be a part of that from the ground up.
On the border
"Moving here, I wasn't too concerned with the border because I didn't realize how close it was. Once I got here and saw how close it was, it was mind-blowing. I can go over to it and touch it if I wanted to. Like I literally walk out of my spot and you see where Trump wants to build his so-called border wall.
I landed it was like oh wow Juarez is right there. I have to get used to being a part of a city or a culture that's easily influenced by people from over there. On top of that, not only does it border Mexico but New Mexico is literally 10 minutes from here.
El Paso borders all these different towns, and I want that to influence my photography going forward. My photography will take a different spin, a different route here in this city and I'm excited about that."
On photography
"It's tougher here in El Paso to dive into the sporting industry as a photographer. There's only one team here in El Paso which is Chihuahua's, the minor league baseball team. So there's not a lot of options. So it's kind of tough to try to figure out where I can position myself to reach my potential as a photographer."
On mental health
"Mental health is something that's still a mystery to a lot of people especially in the Latin community. My cousin Brian, for example. I looked up to this guy since I was a little kid. It’s weird, we are both the same age. But, he always just had it all figured out. Then four or five years ago he was diagnosed with psychosis. He became schizophrenic and he started going through a lot of things and that really impacted me. To see him go through something like that really hurt because I was like, "this is the strongest guy I know. How is this possible?" But to see him overcome what he's going through now is, even more, mind-blowing.
He's aware that he has this illness but he's grounded in his belief that he will overcome this. I want to give him an award to that said most courageous or something along the lines of “ nothing can stop me.”
Mental health is tough on immigrant families. It's still a struggle for us as, a family. Sometimes when we try to get together, he does things and we question like why did he approach it this way? So yeah, it's still tough. I will say though, this has brought the family closer together because we've been able to talk about these issues and been able to find help for him."

Jihaari T.
↑Back to Top