Any person who sings 'Summer Friends' by Chance the Rapper with me, is a friend I will have for life. That's failing to mention him picking me up from the train station, giving me a good meal and introducing me to his extended family so that I could truly see El Paso. The day started around 2 pm. It was the hottest I've been in years and John, equipped with a wry smile and a local pride grabbed my bag and took me on a  scenic drive before I could even register that I had arrived. At sunset, the desert sun had finally burned out and a chill overtook the air, he was still guiding me. We stood up on a hill taking in the purple city below that many see as the first line of defense against illegal immigration and nothing more.

"A person can't be illegal. Like a person. It's a human. You can't just say it’s an illegal person. It's undocumented." 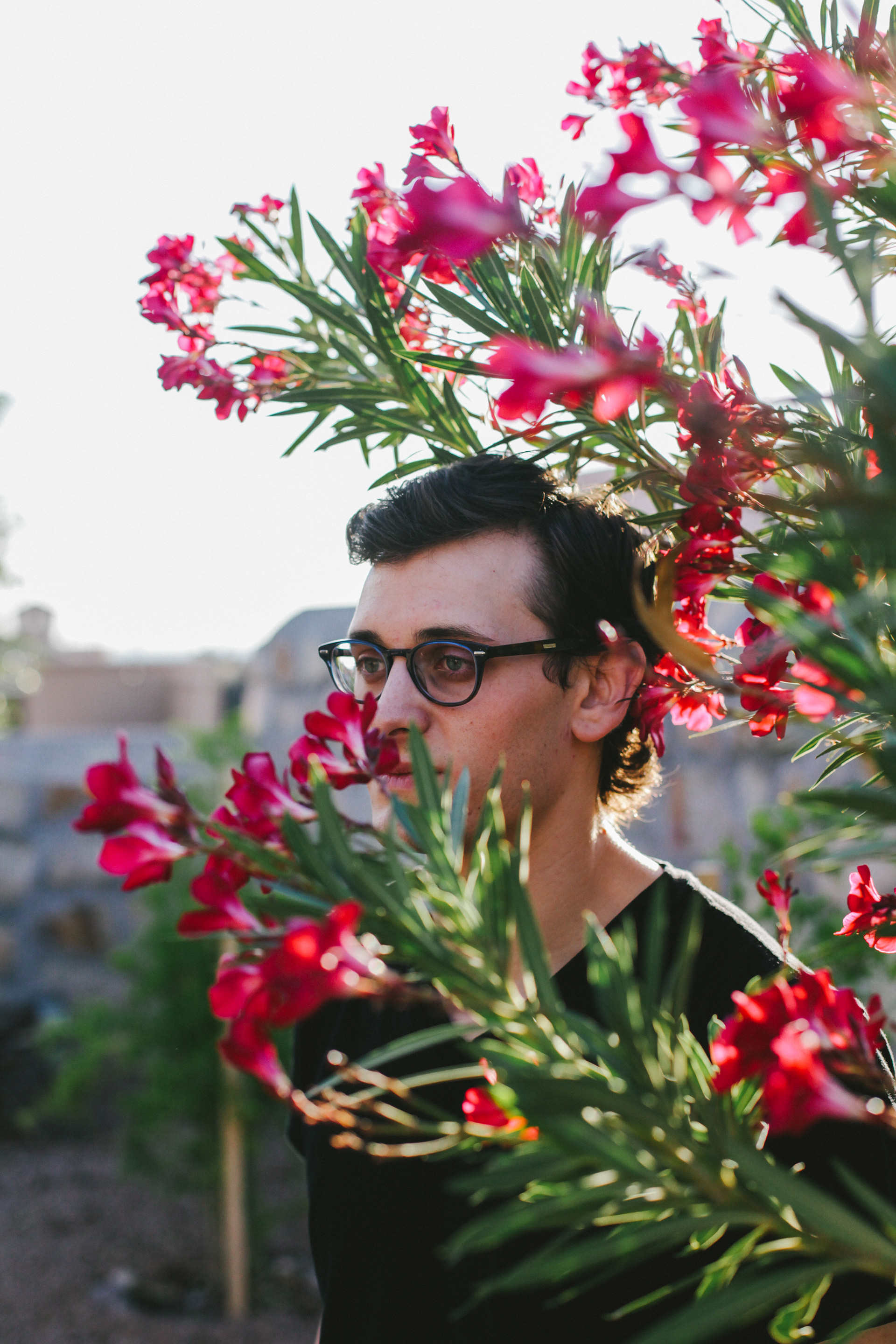 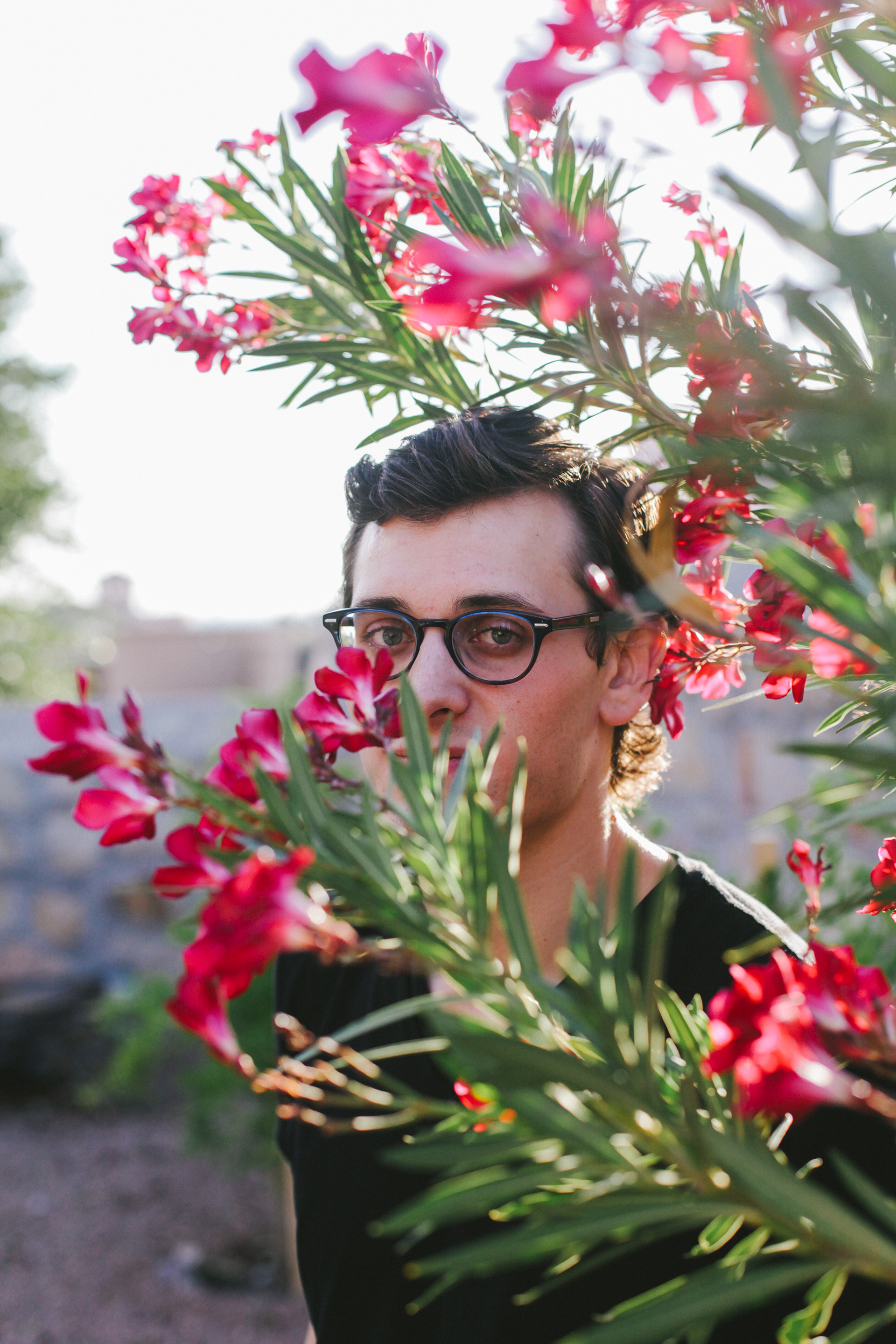 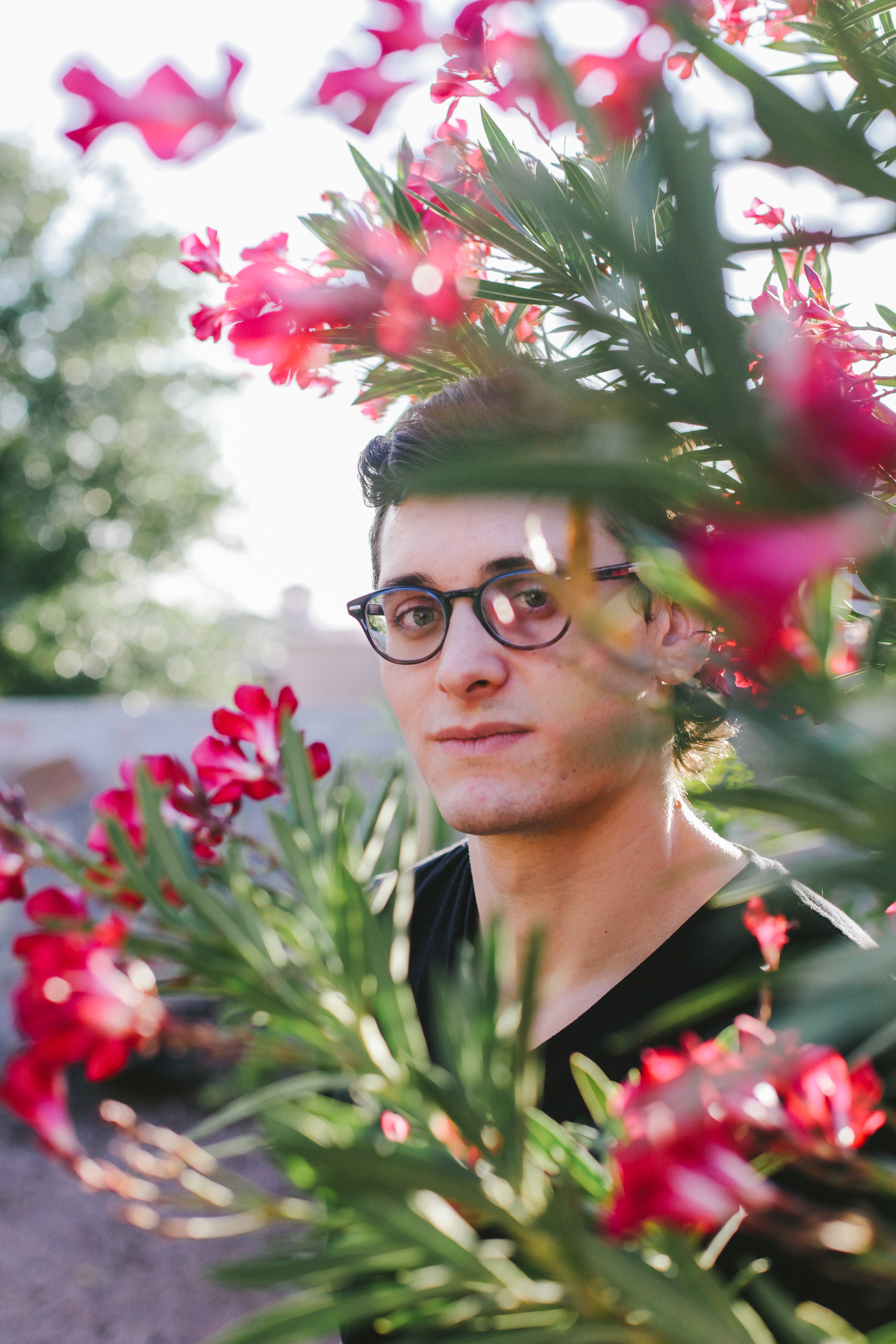 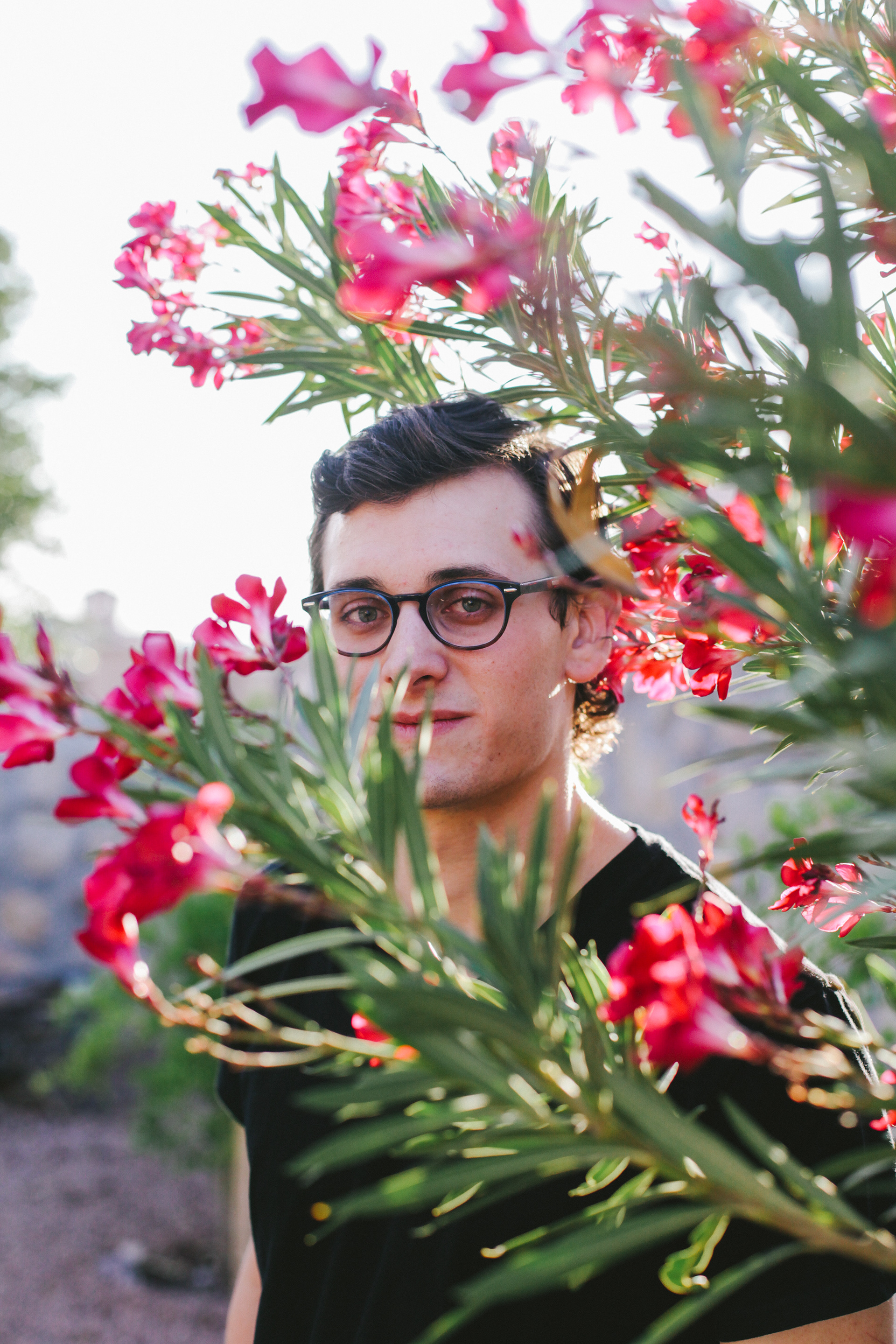 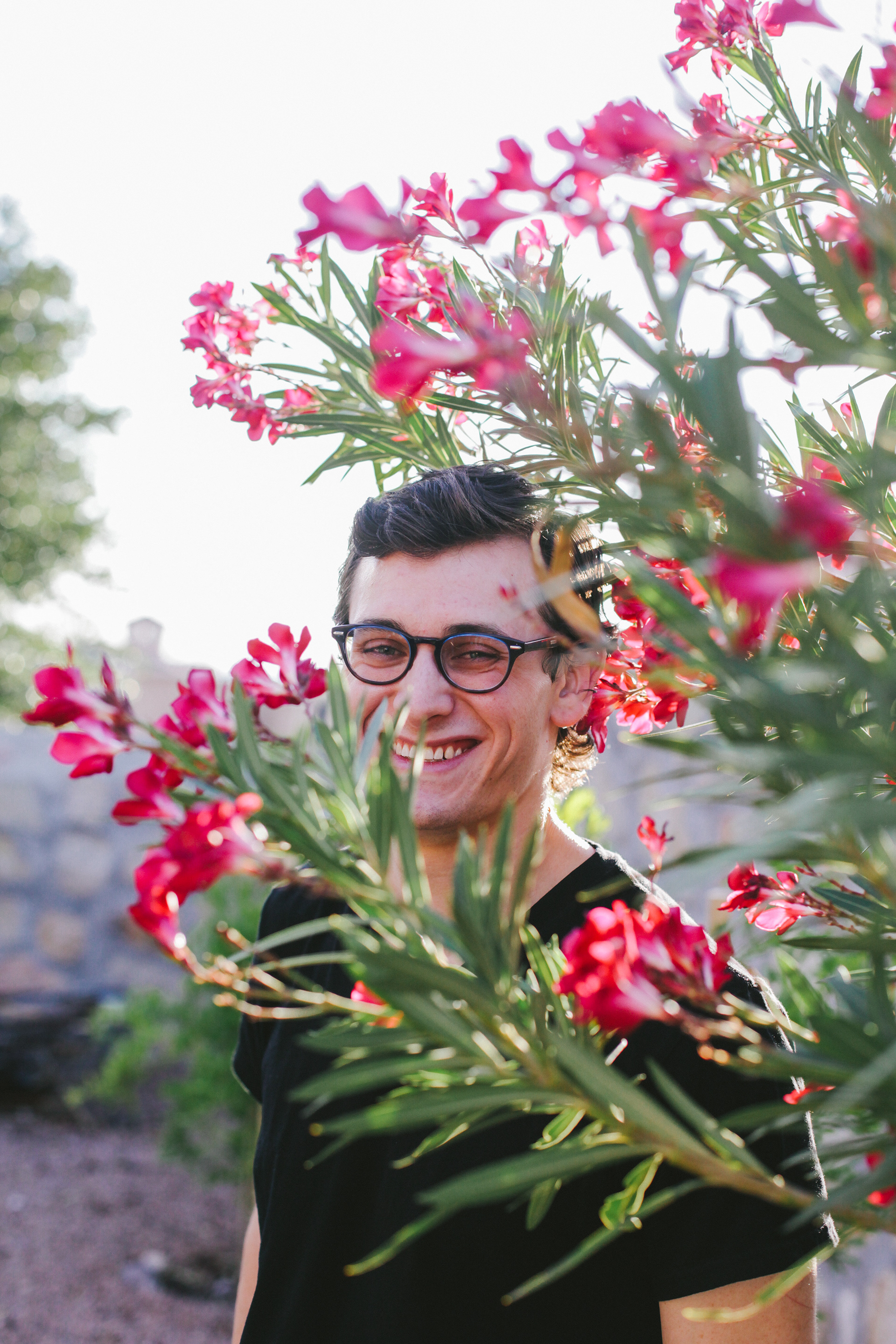 On El Paso
"It was always a holiday when we came to El Paso. We were always coming to visit aunts and uncles and grandparents and great grandparents and the whole crew.
My Dad's side is from here. They're all from the Chihuahua area in Mexico and then from El Paso. And so I have that side of my life, that side of my family, that part of the blood in me. And then the other side is my mom's, the Caucasian side. Both sides were here in El Paso and both sides loved this place for what it is. So coming back here [for medical school] I've been able to learn more about myself. "
On polarization
"So I feel like the people who need to see that immigrants are humans are the people who wouldn't try to seek out that type of stuff. I don't know. That's the whole thing about America being so polarized. People don't care about being right or wrong. They care about being on one side or the other and if they're on one side then they're just going to agree with that.  It seems like the moderate voice has decreased."
On past civilizations
"I was listening to the history of Rome recently, and some historians think that Rome's downfall was that they were always a multicultural place and then they started closing down their borders and making it harder for people to become Roman citizens.
Once they made those changes and stopped having the influx of new ideas and new people coming in, then they ended up falling like 100-200 years later. So it's like wait a second and are going to learn from history or are we just going to appeal to this loud minority that’s pushing for closed off borders because they don't like these people; because they want scapegoats to blame the problems on?"

On privilege
“I'll go to the clinic and even the people who are like full Mexican, will treat me differently. Kind of respecting me more than another student who's in the same place as me but is Hispanic and has a little darker skin. It's tough and weird and discomforting that there is this underlying bias in American society toward light skin.”
I want to learn about history and I want to learn about these things so that if anyone looks at me and thinks positively that I can use this privilege to question what they think, to try to make them consider an alternative to try to make them view people as people.
I'm Hispanic. This is my grandma, this is my family. A lot of people would look at them and want to keep out or something. And I can confront them about that and I can question them and see where they're coming from. Sometimes I feel like it does take kind of confrontation to stop people from just looking at the physical, the outside and seeing that we're all wanting the same things.”

Vianey A.
↑Back to Top